BLW UK Zone 2’s ‘Adopt a Language’ Rhapsody of Realities campaign launch was a great success. It was characterised by joyous celebration of the day God spoke the language of many, to whom the Word of God had been a strange phenomenon, through the Rhapsody of Realities. 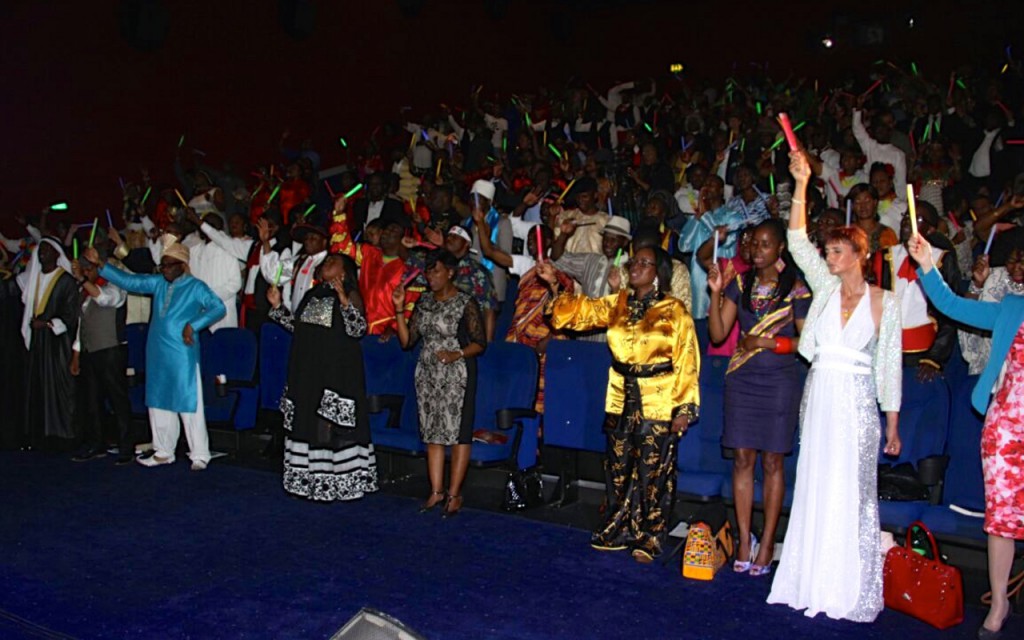 The brethren signify the lighting of their world

This event was in response by the brethren in BLW UK Zone 2 to the call to send the Gospel around the world using Rhapsody of Realities – a daily devotional book in 652 languages.

Pastor Bosco Onyeme, Chairman of the campaign and a group pastor in the zone, enlightened the brethren on the importance of the Messenger Angel and the Rhapsody Mandate. Brethren were thrilled to hear the Rhapsody of Realities read in English, German, Punjabi, Portuguese, Spanish and Hindi. This was followed by a colorful parade of nations as saints showcased breath-taking traditional attires of their adopted nation. 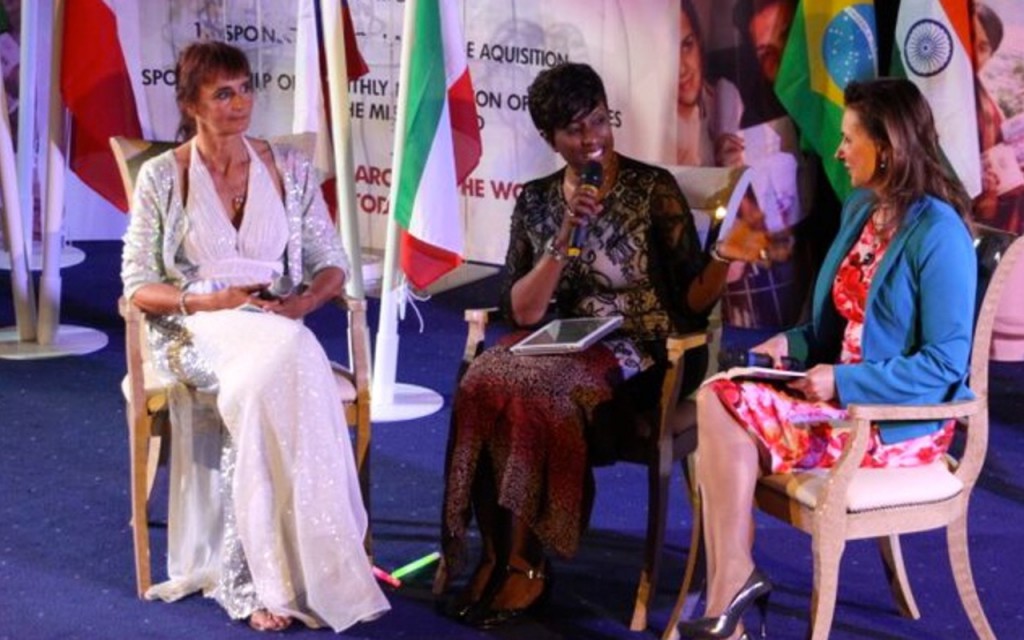 Gracing the momentous occasion on Sunday, August 2, was Pastor Rebecca Wealth of the Rhapsody of Realities department, who anchored a talk show on the impact of the Messenger Angel. Pastor Rebecca was joined by Pastor Ariella Iroko of Christ Embassy Poland, who has been a translator for over 8 years, and Sister Gabrielle, who testified to the impact of the devotional on her life since she picked it up from the floor a while ago.

The Zonal Pastor, Pastor Uche Onubogu, shared passionately on the Great Commission and the BLW vision being executed through the Rhapsody of Realities in every known language and nation of the world. After launching the ‘Adopt-A-Language’ portal, attendees responded to the clarion call by signing up to the movement and committing to sponsoring a language.

Adopt A Language In Photos